People react immediately to Judah S. Harris' photographs. They're captivated by the beauty and storytelling ability of each of his pictures.

An accomplished photojournalist and fine art photographer, Judah has spent more than two decades exploring, understanding, and then sharing his vision of our surroundings, both near and far. His vivid portrayals of people, places, and life's moments have appeared in advertising in the United States and abroad, in magazines, on the Op-Ed Pages of the New York Times, and on the covers of more than 40 novels. His photo essays have been published in The New York Times, the Los Angeles Times, New York Newsday, and Country Living Magazine, and profiles about his work have appeared in Shutterbug, The Picture Professional, American Photo, Photo Insider, and various web 'zines. Judah's photographs are widely appreciated for their distinct composition, strong sense of narrative, and unique visual take on life.

Judah’s photography documenting Jewish life has been exhibited at the Jewish Museum and the Hebrew Union College-Jewish Institute of Religion Museum in New York City, Beth Hatefutsoth in Tel Aviv, and the Klutznick National Museum in Washington, D.C. His images are also on permanent display at the Museum of Jewish Heritage in New York. Individual collectors and corporations have purchased signed prints of his evocative portraits of real people, real places, and everyday life. Bloomingdale's owns 19 large prints of his conceptual color and black and white work which they display at four East Coast locations.

Judah is a graduate of Yeshiva University. His interest in the visual arts began at age 13, when he bought a Super 8 camera with some of his bar mitzvah money.

An educator and an inspiring public speaker, Judah lectures frequently about his work to groups of various ages, leads photography workshops for teenagers and adults, and has taught business and creative marketing to Illustration Majors at the Fashion Institute of Technology in New York City.

Don't miss out next time!

Be the first to hear about your Local Specials.

Thousands gather each year for the most-extravagant street party in Jerusalem - held annually on the day the city observes the festival of Purim. Spread over two streets in the neighborhood of Nachlaot and near the Shuk (Jerusalem's Machane Yehuda Market), thousands of people spend an afternoon showing off their exotic costumes or eyeing the get-up of others, while multiple DJ stations along the route pipe music and a pulsing beat into the open air.

Photographer and filmmaker Judah S. Harris pushed through the crowds during the March 2019 event, gliding a somewhat shaky but eager smartphone camera to where the action is. Watch the video to see how close he gets - almost too close at times - as he surfs his way through the big party! 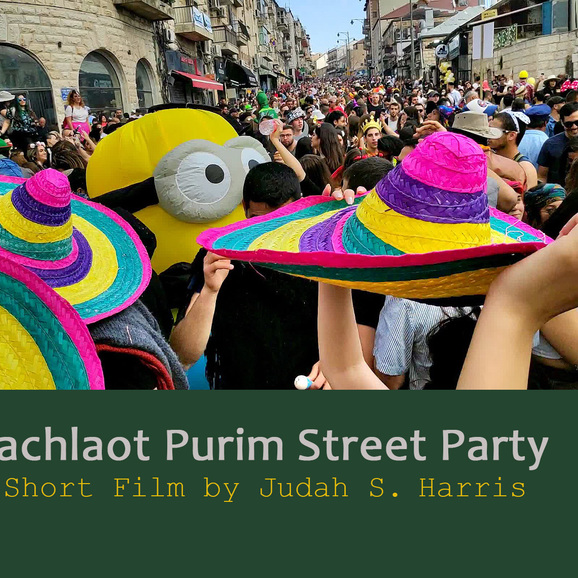 Judah S. Harris writes on where the iconic Temple object is located, or maybe not... 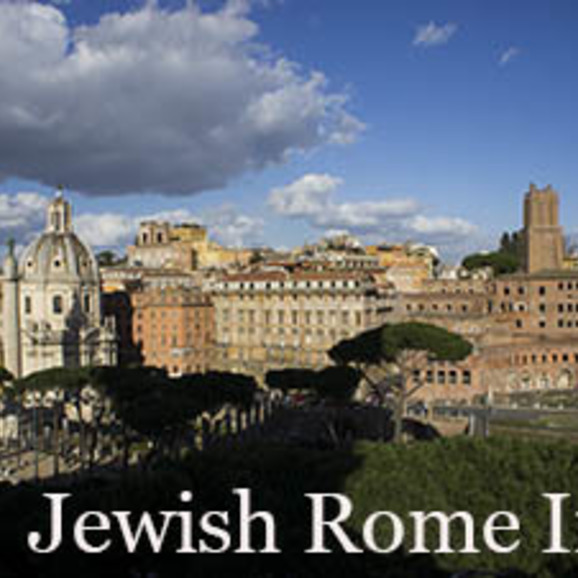 "The pictures are beautiful and the quality is terrific. We definitely would be happy to recommend you and are very pleased with the results. You are obviously very talented and care about producing great results."

"Judah S. Harris is the most artistic, professional and funny photographer you will ever find. We had the privilege of having Judah do three of our family smachot. Thanks Judah!!" 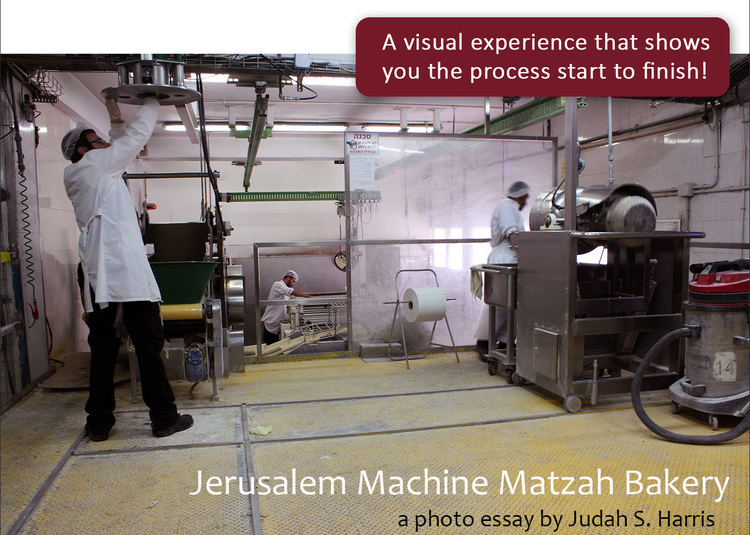 Enjoy the new release of "Jerusalem Machine Matzah Bakery," a 2013 photo essay by photographer and filmmaker Judah S. Harris. The updated presentation, using Adobe Spark, includes sharper photos and text, some motion in the transitions, and a better mobile viewing experience. Step inside the Em Hachita factory, just outside Jerusalem, and follow the process of making machine matzah (as opposed to the handmade variety), from start to finish.

This is not Judah's first photo essay on the process of making matzah. When a number of photographs from his photo essay of a NYC matzah bakery were published in the New York Times in March 2010, close to 2500 people headed to his website, in a matter of days, to view the entire series.

Next matzah project? "I want to do a short film," says Judah. There's a bakery in Brooklyn that I visited when scouting in 2010. It had the right mood, including a color palette that I found appealing. I didn't get permission then, but I think they'd oblige for the right project."

Get the inside scoop on local specials